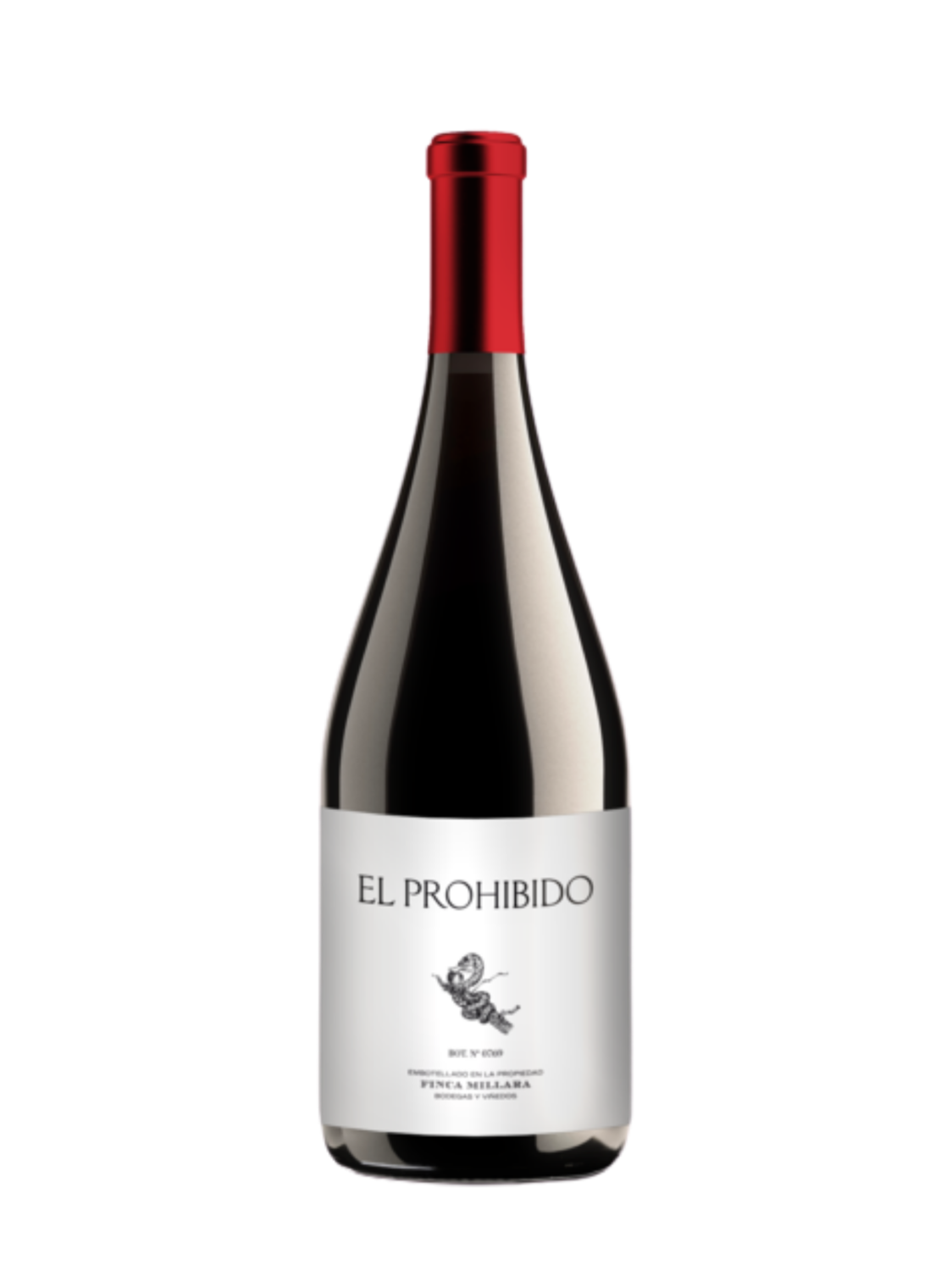 In Northwest Spain, ancient winemaking regions remained largely obscure and cutoff from much of the global wine world. In recent years, these remote areas have emerged as hotspots for the authentic and unique; Ribeira Sacra is at the center of this change and Finca Míllara is among the region’s most ambitious estates.

Finca Míllara was built on the vision of Fernando de Santiago, an undertaking he kicked off nearly 20 years ago. To amass enough workable vineyard acreage, Fernando reached out to hundreds of small property owners, many with sites that had been long abandoned of farming; he’s spent years rehabbing and replanting vines and rebuilding their original stone terraces. The vineyards are maintained now as they were; worked by hand on the impossibly steep slopes above the Miño River without the use of herbicides.

Today, Finca Míllara’s modern facility is under the care of Raúl Pérez, one of the world’s most visionary winemakers. Small-lots and his minimalist approach to fermentation promotes singular expressions of the vineyards and terroirs. His ability to capture the individuality of different sites across a family of wines has earned the attention of critics and enthusiasts all over the world.

Cherry red in complexion and enticingly floral. The palate’s smoothness stems from the ripe and integrated tannins. Bright acidity provides great structure on the long finish.

Due to its acidity and structure, you’ll want to lean towards richer white meats like turkey and pork, or pepper meats like pastrami to balance intensities.

No use of herbicides