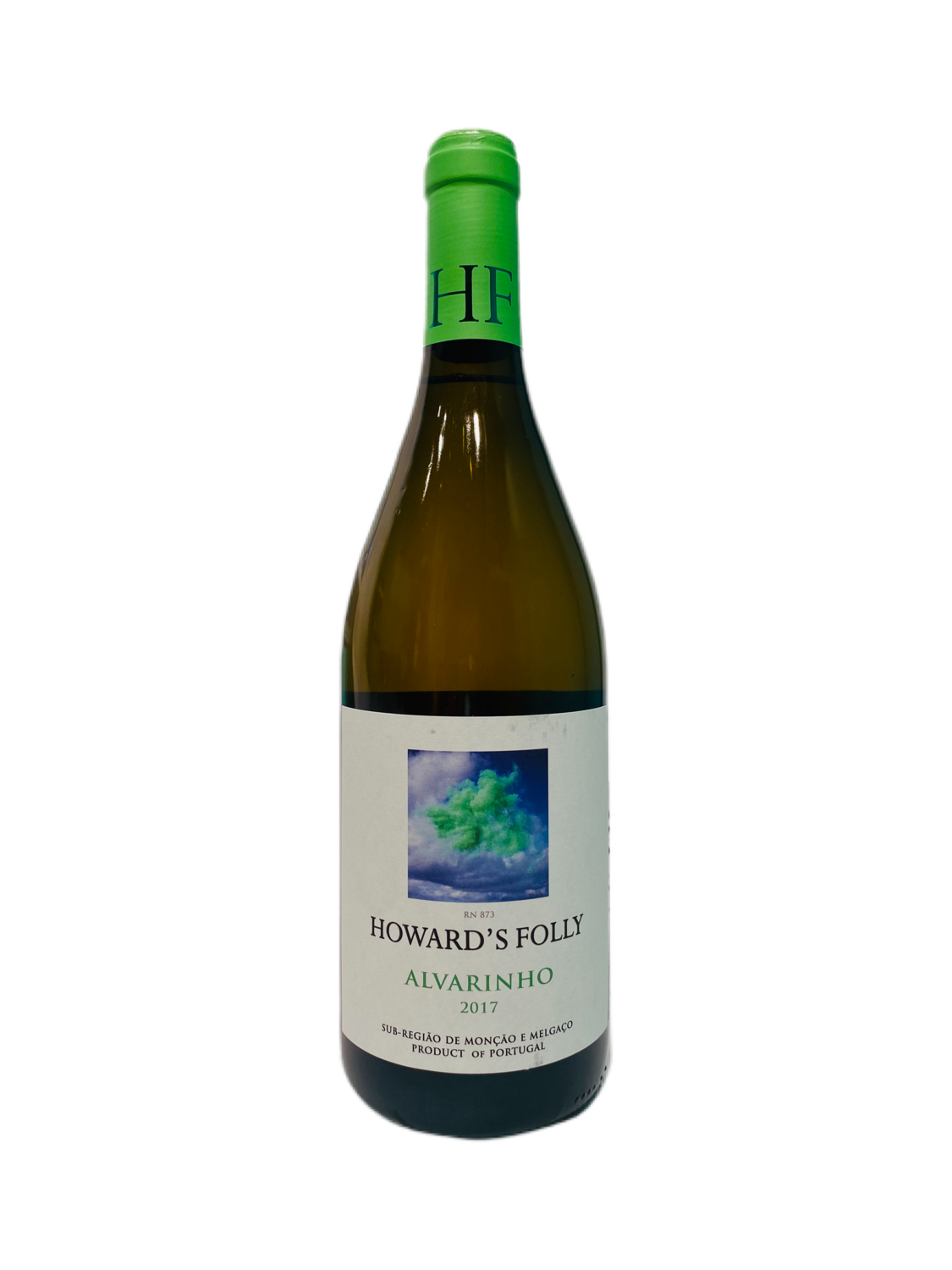 This wine is full of fresh citrus aromas, especially lime, that jump out of the glass. It is dry, clean and crisp with lush, ripe fruit flavors and a mineral driven finish.

Alvarinho is a fantastic pairing with anything from the sea. It is exceptionally good with white fish and meats, leafy green herbs, seafood risotto, fish tacos, oysters, mussels, clams, soft cheeses like burrata and salty feta.

4 months in stainless steel on lees