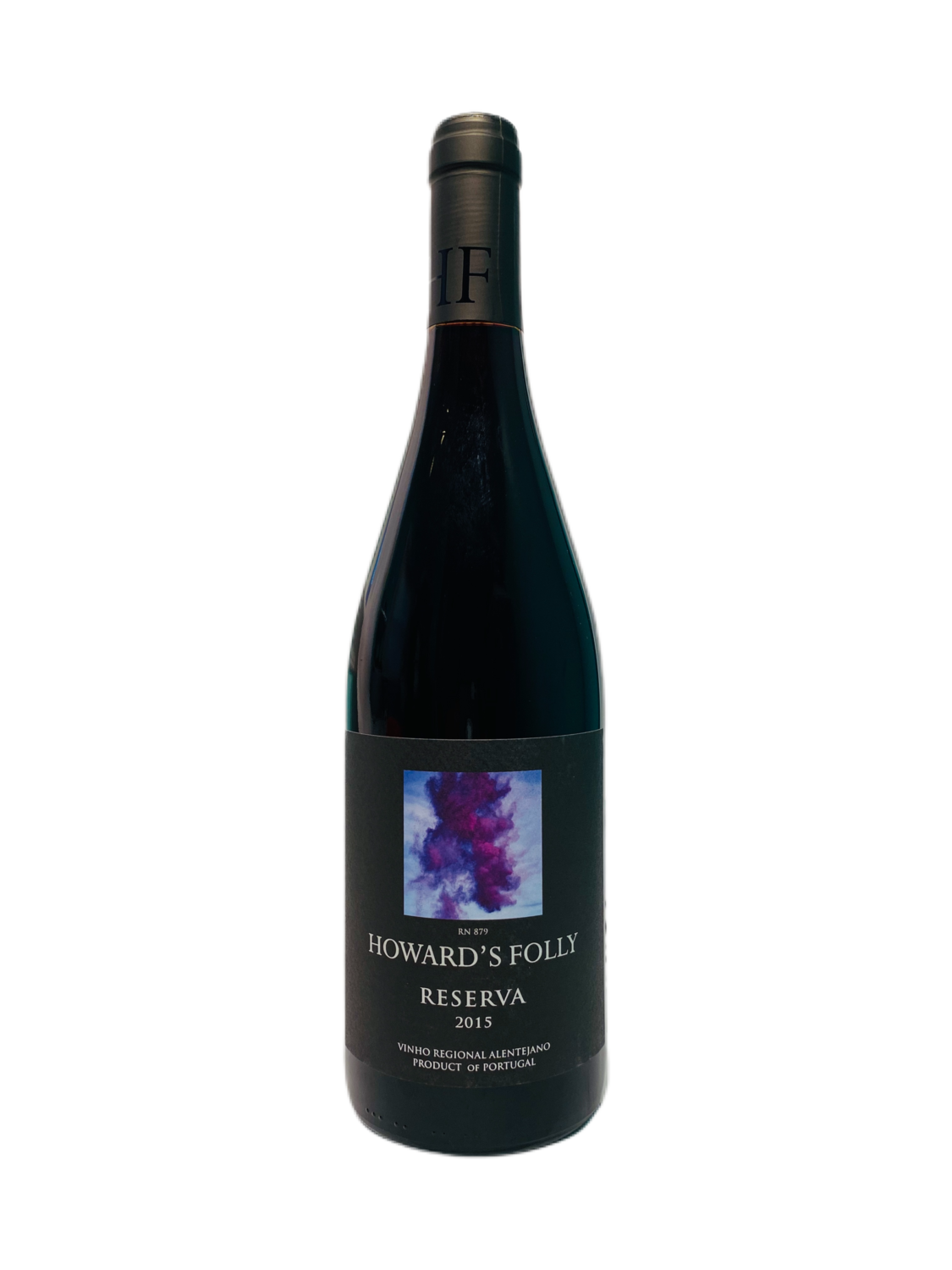 This wine strikes an earthy balance of black plums, blueberries, cocoa and balsamic. It has firm tannins and a very long but smooth finish.

Darker meats and exotic spices bring out the deep, dark fruit notes in this wine. We think you should try it with lamb shawarma, gyros, Asian five spice pork and Indian tandoori meats.

12 months in a mix of new and neutral French oak