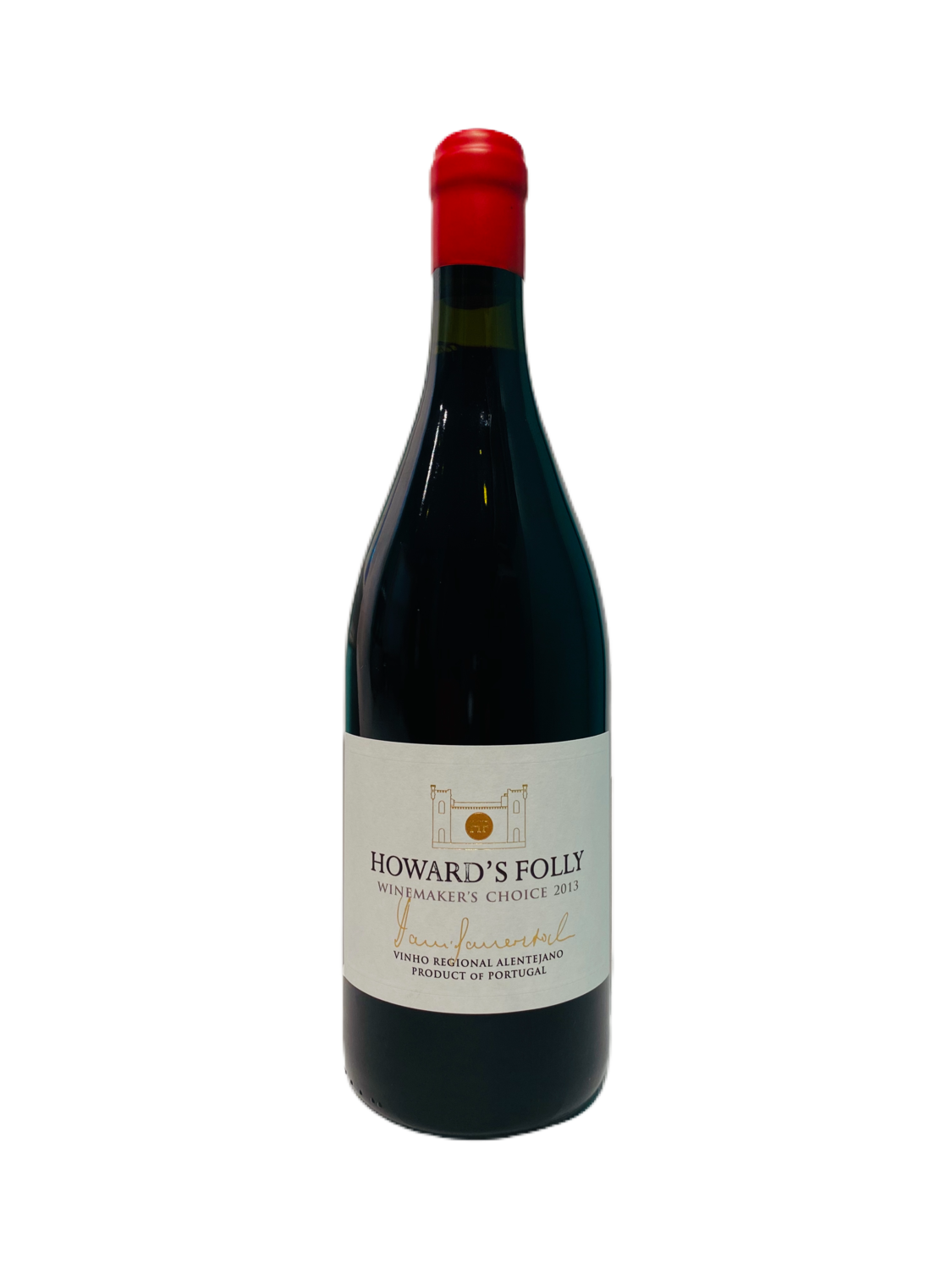 This wine has complex aromas of dark berries and plum fruits. It has a firm and well structured palate with lush fruit and great acidity on the finish. Good bottle ageing potential.