Join our wine club to receive 20% off all wines.

Schedule a free consultation to buy curated wines just for you:

Available in-store or via Zoom.

Discover the best wines for your taste. 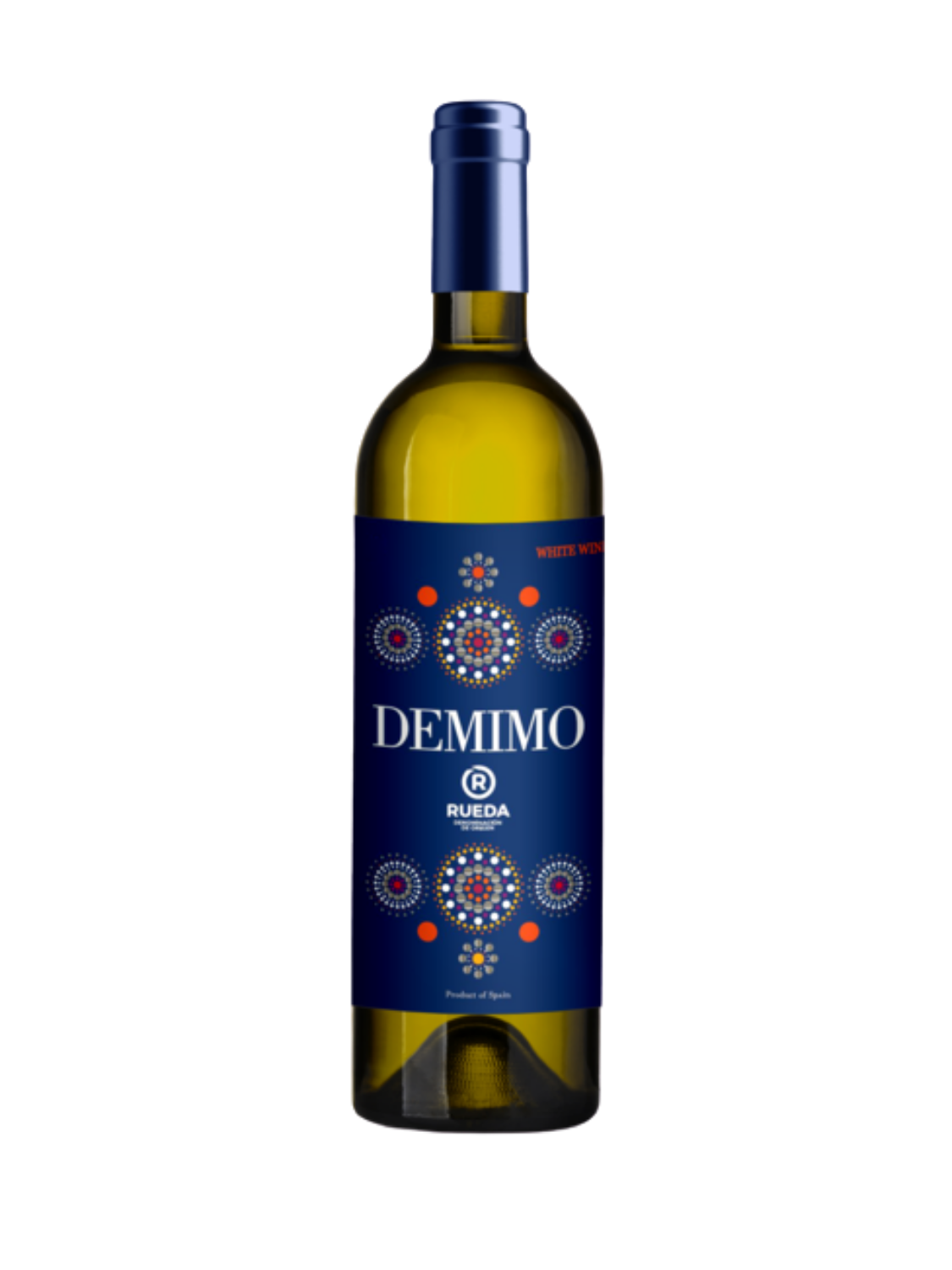 A classically fresh Verdejo focused around fruity aromas of stone fruit and citrus. The vibrant mineralogy and herbaceousness is appreciated and often missed at this price point.