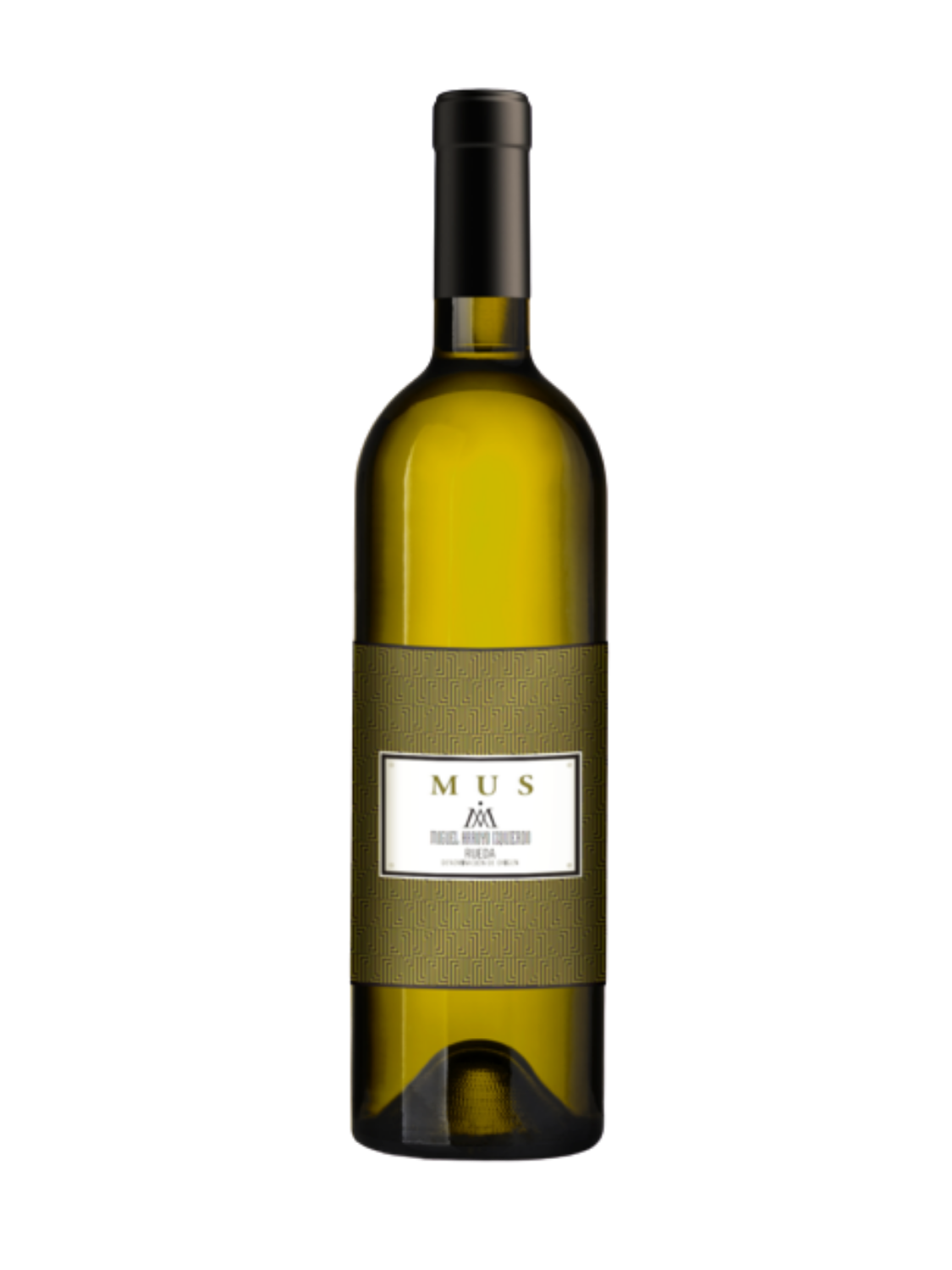 An elegant and complex Verdejo with aromas of stone fruit and flinty minerals. The lees contact through aging adds rich secondary flavors and textures to this profoundly structured wine.

100% barrel fermented in a mixed format of stainless steel and French oak of all sizes depending on the block the grapes came from. Aged on lees for 11 months before bottling.