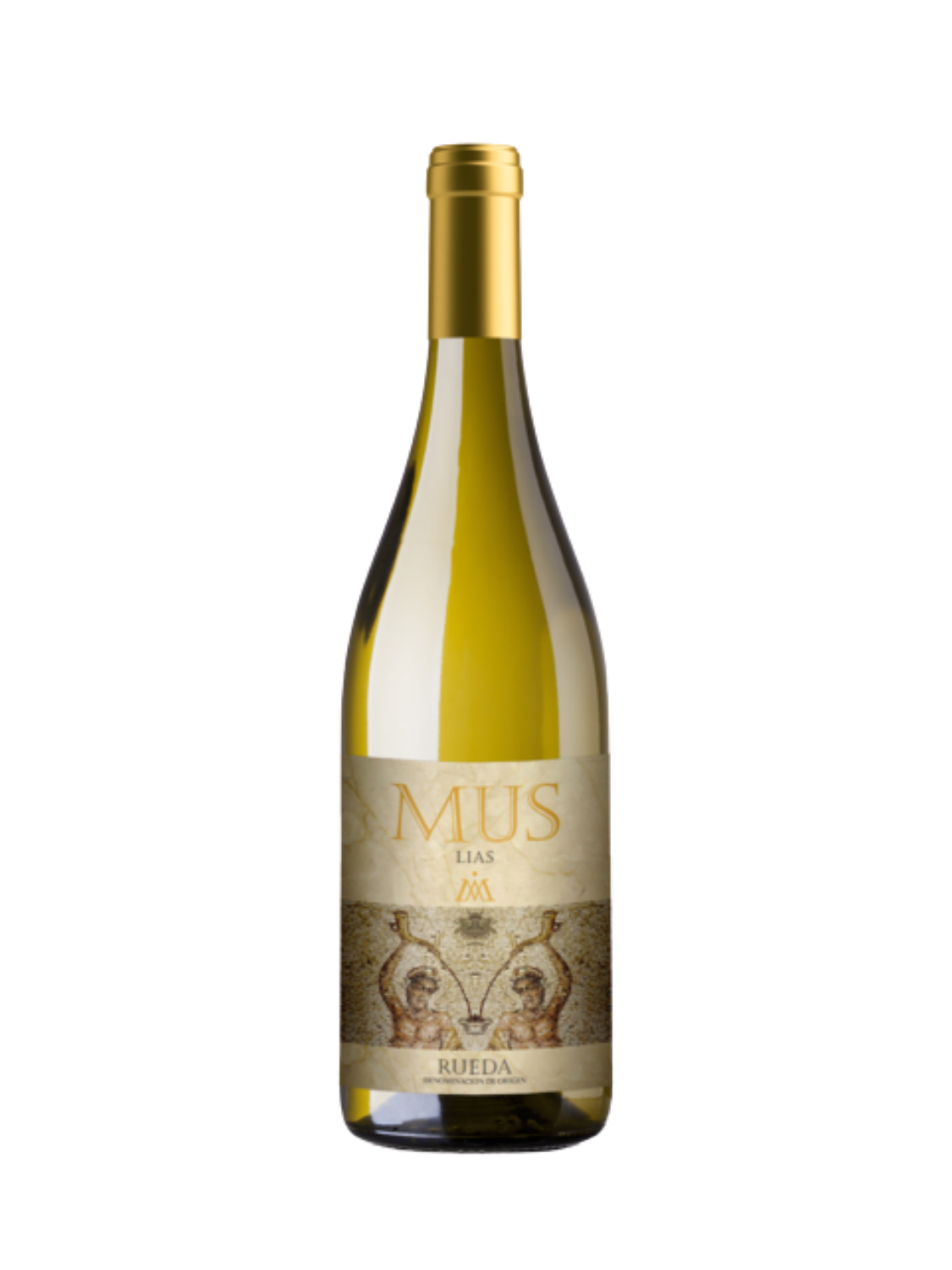 A classically fresh Verdejo focused around fruity aromas of stone fruit and citrus. The vibrant mineralogy and herbaceousness is appreciated, and often missed at this price point.

25% barrel fermented and aged in a mixed format of stainless steel and French oak of all sizes depending on the block the grapes came from.